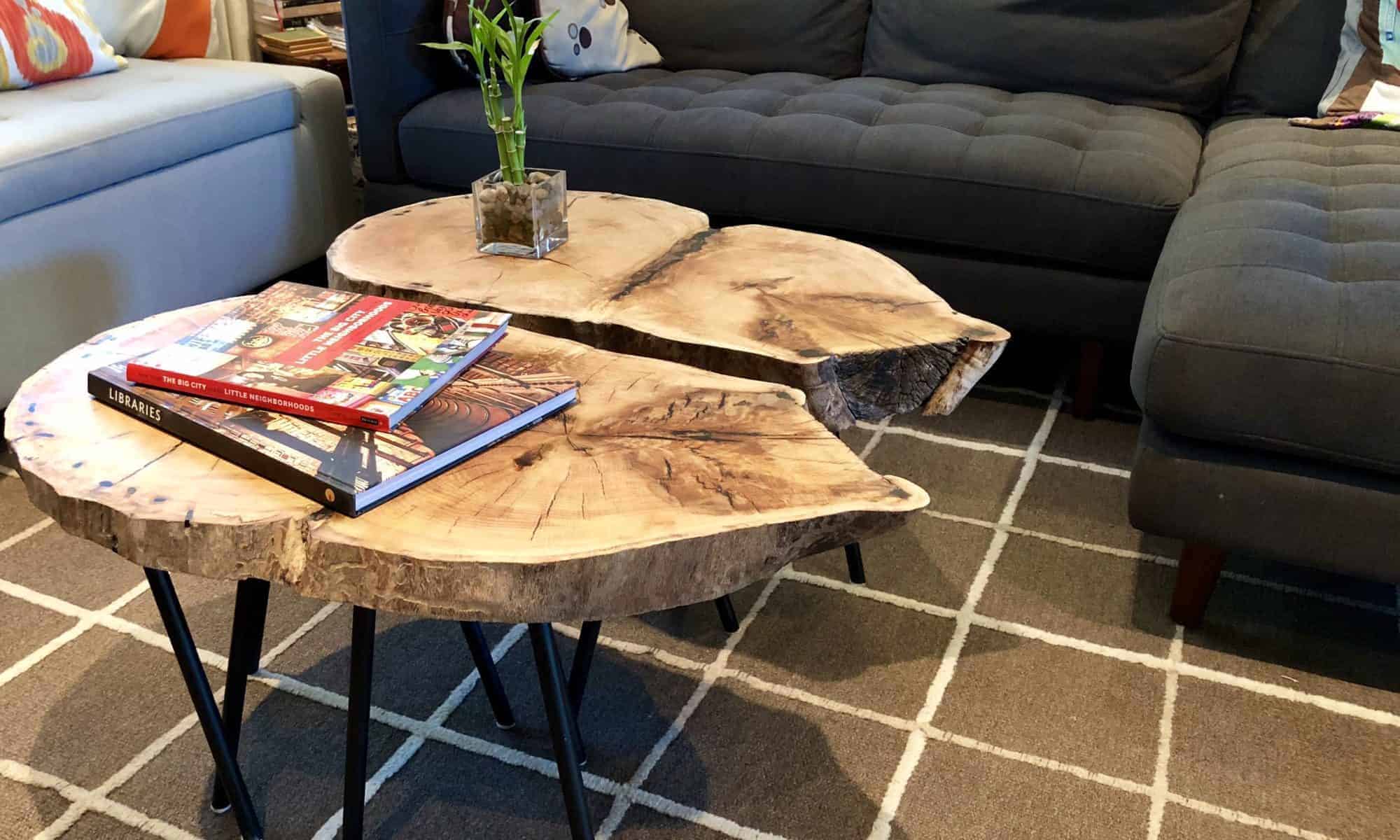 So there you have it. There’s obviously more to the story but I’ll save you the details unless of course you want to know-then I’d be glad to talk at length. Thanks for reading this far 🙂

There are no reviews yet.